Angel Ortiz (born Manhattan, 1966) grew up on the Lower East Side. As a teenager, he met the artist Keith Haring, who showed interest in his tagging style. The two became fast friends, and sensing an artistic compatibilitiy, they began painting together. Early in their collaboration, LA II (short for »Little Angel«) and Haring had joint exhibitions at the Tony Shafrazi Galleriy (1982) and Fun Gallery (1983). For almost a decade they worked together on artistic projects, including wall murals, sculptures, canvases and other painted objects. Their collaborations are still shown in museums worldwide. Following Haring´s death in 1990, LA II continued his own artistic pursuits. LAII lives in New York City. 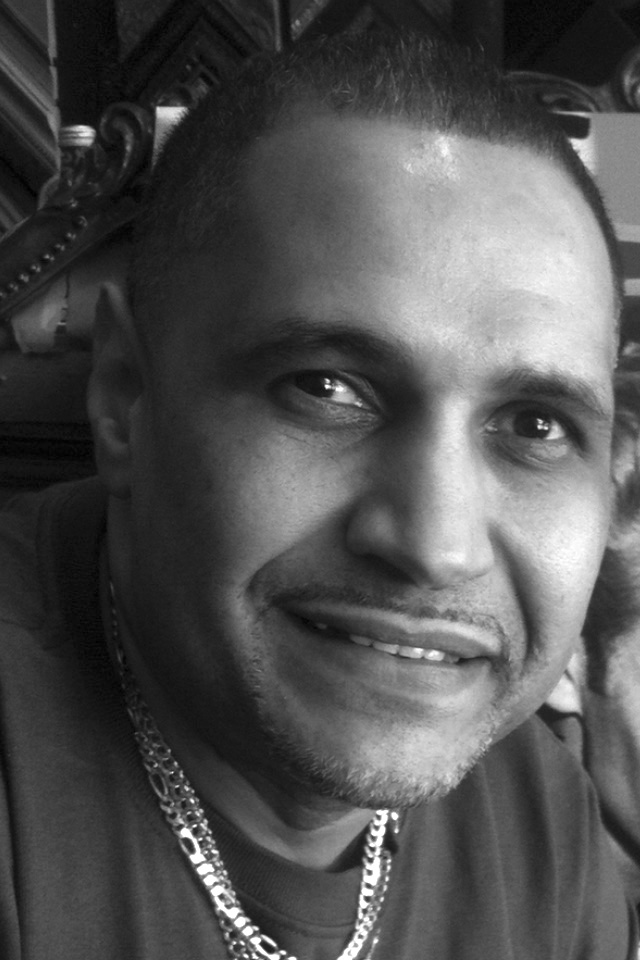