Based in Bristol and the most prominent member of Mecca’s Scrawl Collective, Mr Jago garnered early recognition for his figurative paintings of robotic figures, influenced by comics, hip-hop and B-boy culture. This recognition led to collaborations between Mr Jago and some of the world’s biggest brands. Never static, Mr Jago’s style evolved, bringing a rarely­seen level of sophistication to the medium of spray paint and the genre of urban art in general. 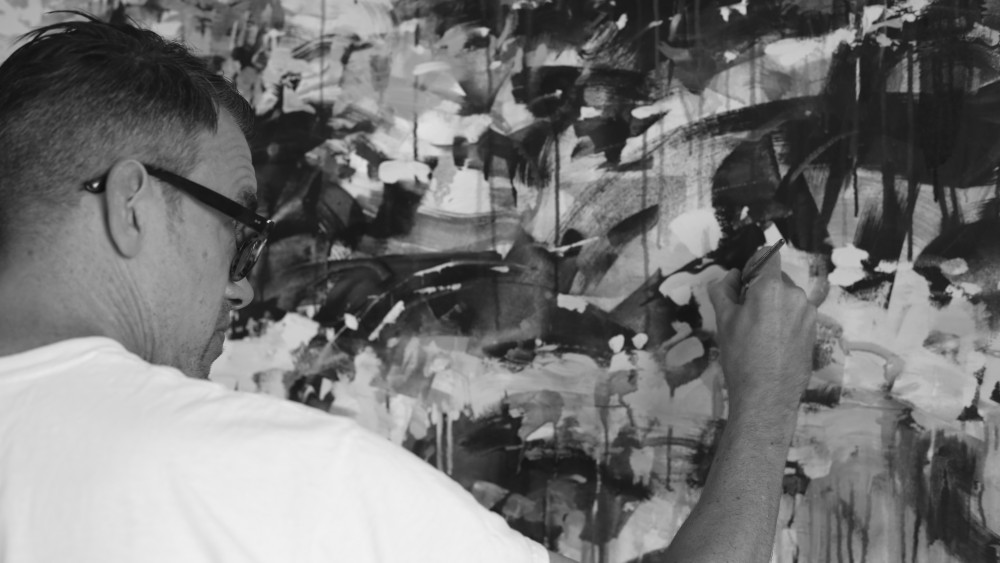