Born in 1980 in Warsaw, Poland, and raised in both the last days of the Soviet empire and the birth of the modern Polish nation. Pawel Kozłowski turned to art at an early age. The need to escape the confusion and complexities of the time gave birth to the artist within; Swanski, the nom de guerre he adopted around this time, was borne. Swanski works in diverse mediums such as graphic design, illustration, painting, animation, clothing design, and ink. He currently resides in Warsaw. 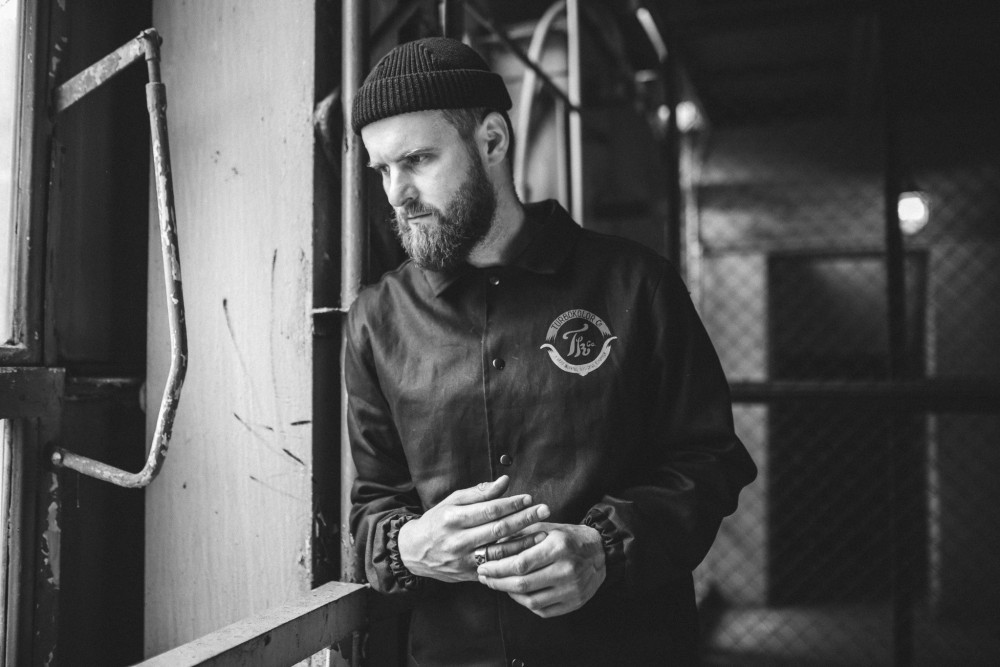